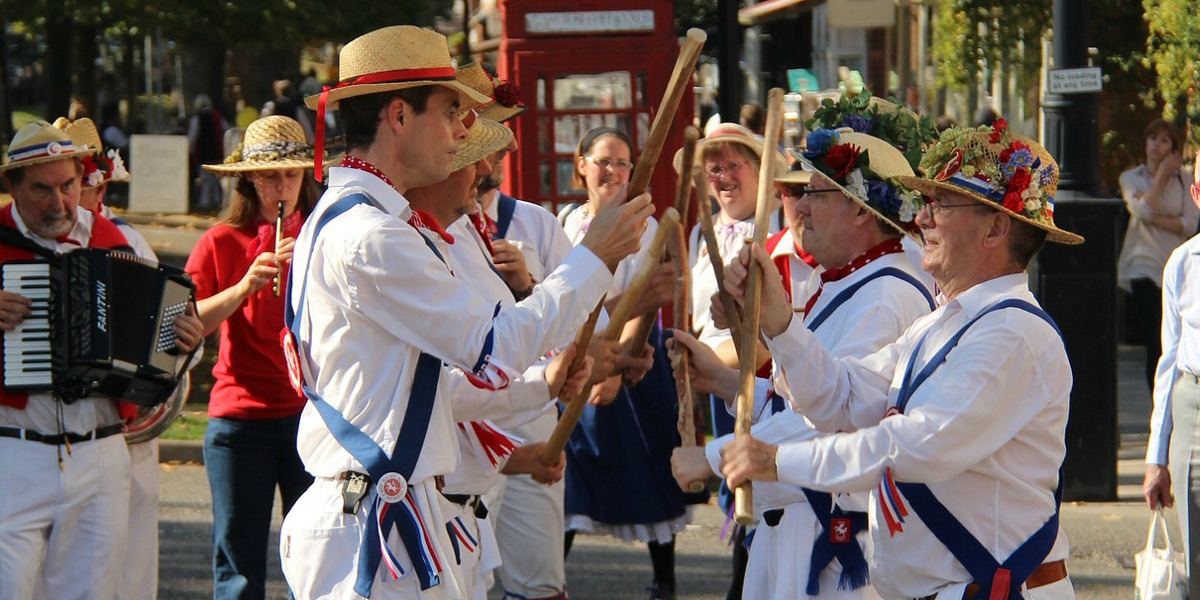 Whenever we ask our readers what they want us to write about next, the most common answer is always a variation on the theme of “how do you… you know… start being a digital nomad?”.

Which confuses us, because we feel like we’ve written about every facet of every aspect of how to get started, many times over. Still though, a lot of people seem to have the impression that there’s some some kind of secret mystery ingredient that we’re missing out – which, when revealed, will make the path ahead completely clear.

For this misconception, I’m going to blame the term “digital nomad” itself: partially because it’s awful and I’m always looking for excuses to do it down, but also because having a specific title for “someone who travels and works” maybe implies some kind of special status, or achievement that needs to be unlocked, or council of elders that anoints you as an Official Digital Nomad when you achieve a certain level of mobility and productivity.

There’s no such thing. In reality, a digital nomad is just someone who made the decision to try working while not living in one place, and hasn’t ended up living on the street or back with their parents yet.

At the point at which they started calling themselves a digital nomad, they didn’t have all the answers. They may or may not have had a way of making money – and if they did, the way they make money now may be completely different. They may have had a whole load of boxes in storage, and still might do. They probably had very little clue where to go or what to do when they got there. They just did it – way before they felt ready.

It’s like learning to swim: you’re not going to be able to read all the swimming blogs, find out the exact techniques to use, then dive into the water for the first time and start doing laps. Even with the help of an instructor, you still have to get in the pool and flounder around – to start attempting to do it before you really know how to do it.

When we started, we had no way of making money, knew nobody doing the same thing as us, lugged two gigantic suitcases around with us, and had a bewildering array of cookware stored in boxes in Mish’s old bedroom. We didn’t even know how to pronounce “Chiang Mai”, for goodness’ sake.

At points it felt like we were never going to make it work, but we did – and you will too. Because once you get a taste for how great it feels, you’ll have all the motivation in the world to figure out how to keep doing it. You just need to take the plunge.

Posted on November 18, 2015 by Rob @ Making It Anywhere in Location independence.